Hugh McClelland and Son was established in 1886

Hugh McClelland and Son was established in 1886 and is currently celebrating more than 125 years in business. The company was first established in Stevenston, Ayrshire, moving to Burnbank at the turn of the century and then to Hamilton, Lanarkshire a few years later.

More than a century later we are still a family run concern with Scott McClelland the fourth generation. His great grandfather started the business with a horse and cart which passed down the family tree to his father, also Hugh, who in turn entrusted the business to Scott several years ago.

When the business was first launched, Hugh McClelland and Son was billed as general carriers mainly involved in haulage work. This remained the case until just after the Second World War when the business expanded to include furniture removals on a large scale, covering everything from small homes to large offices.

As a sign of our commitment to providing a professional removal to our customers, Hugh McClelland and Son became a full member of the British Association of Removers (BAR) in 1961. 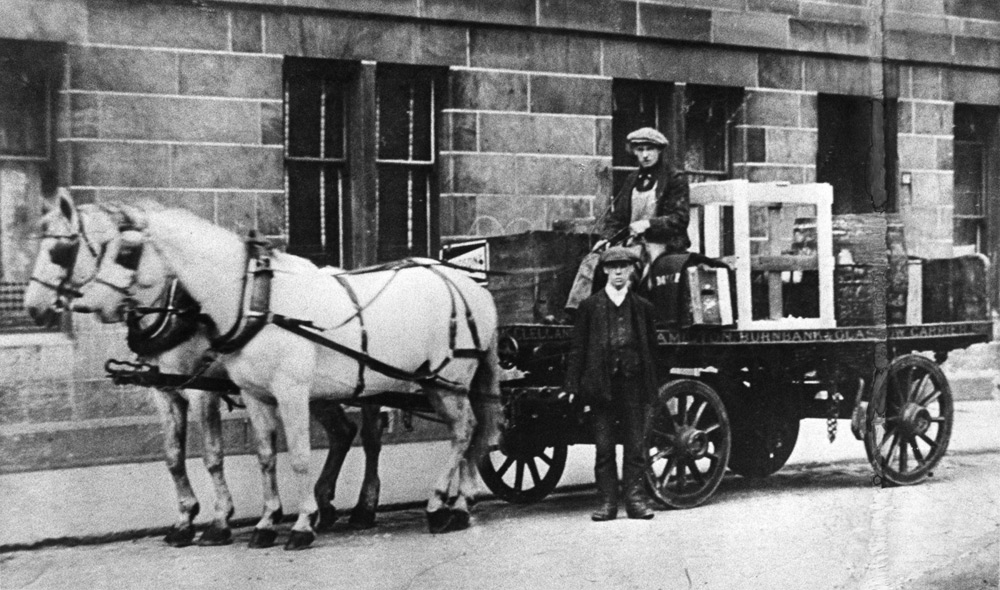 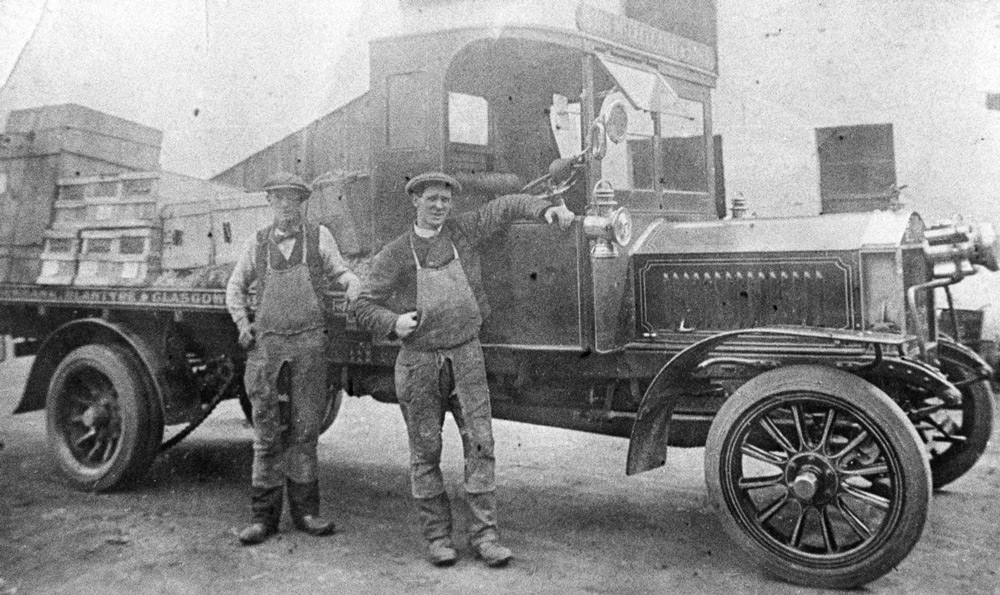 Currently we have 12 members of staff and 7 vehicles ranging from 18 tonne fully equipped removal vans to smaller vans capable of carrying out moves catered to individual specialist requirements, such as moving pianos or fine antiques.

Training of staff is of the highest standard with the majority of staff being employed by the company for over twenty years thus ensuring our customers receive a courteous, helpful and professional service at all times.

We take pride in the fact that we will move possessions anywhere in Scotland and the rest of the United Kingdom, with care and efficiency - a promise given to customers since the first day the business started.